5 things you may not know about Sydney Film Festival... 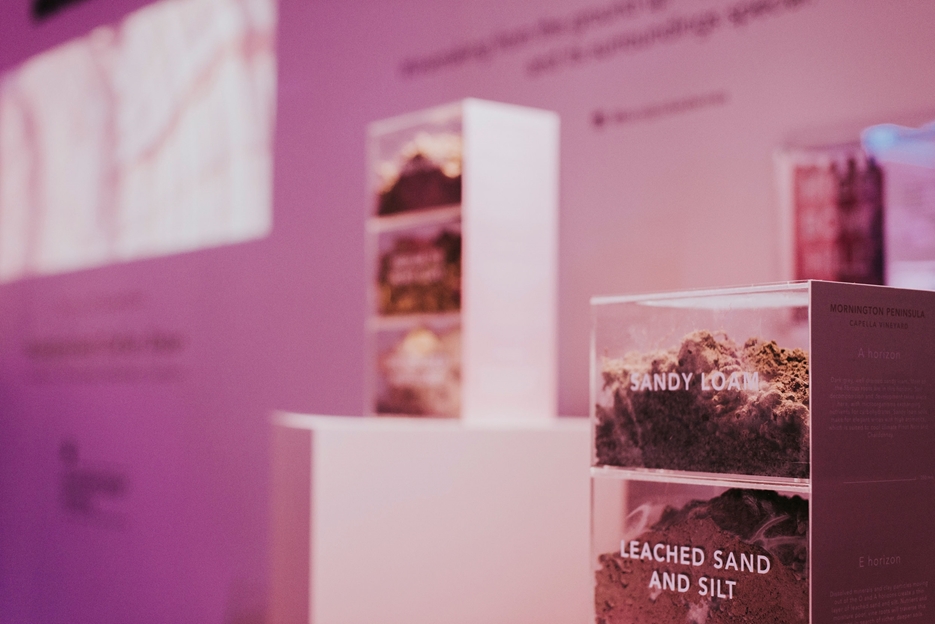 Sydney Film Festival kicks off tomorrow and runs until June 16th - and because we love cultural events, Handpicked is excited to be the official wine partner for the first time.

Here are 5 reasons why you should make it to this iconic winter fest:

1. It is Australia’s oldest film festival

2. It's spread across Sydney CBD

The SFF has programming running all across Sydney - from State Theatre in the CBD, to the Ritz in Randwick and Casula in Parramatta.
A lot of the hot favourites sell out very quickly so you need to jump online quickly to grab tickets.

3. A selection of award-winning films

12 films are selected for the Sydney Film Prize - winners receive a lot of glory and $60K cash. Filmmakers are flown in from all across the world for SFF. This year ‘Pain and Glory’ by Pedro Almodovar is a front runner for the prize. This film was shown at the 2019 Cannes festival’ and stars Antonio Banderas who took home the ‘best actor’ award at Cannes. Almodovar was the favourite to take home the Palme d'Or - unfortunately for him, the prize went to the South Korean film Parasite, directed by Bong Joon-ho, who is also in the running for this year’s  Sydney Film Prize.

The Sydney Film Festival Hub in Sydney Town Hall is open daily from June 6 to June 11 and has a daily HAPPY HOUR.
It will host filmmaker talks, Q&As and themed parties - many of which are free entry. Find our wines at the SFF hub alongside Archie Rose and Young Henrys. We’ve selected a range of perfect film accompaniments, from Pinot to Prosecco. Our team also installed a special ‘Handpicked’ wall to celebrate the work our vineyard crew do. Let us know if you see it…we’ll see you on the dance floor. We will also be giving away wine prizes to anyone who purchases a glass - every glass gets an entry.

For the first time, Sydney Film Festival has partnered with Instagram and VICE to create the first IGTV Film Festival: a short film competition for young Australians. The activation is located at the hub in Lower Town Hall. The winner will win a $5,000 prize.

You can check out the program for SFF here.

You can find more info about how to access the Hub here.

We will be running a mystery wine comp for anyone who purchases a glass of wine from the Hub bar - prizes range from online vouchers to free wines in our cellar door in Chippendale. Grab a drink and find out which “wine cliche” you are ;)

LOOKING FOR A RECOMENDATION? 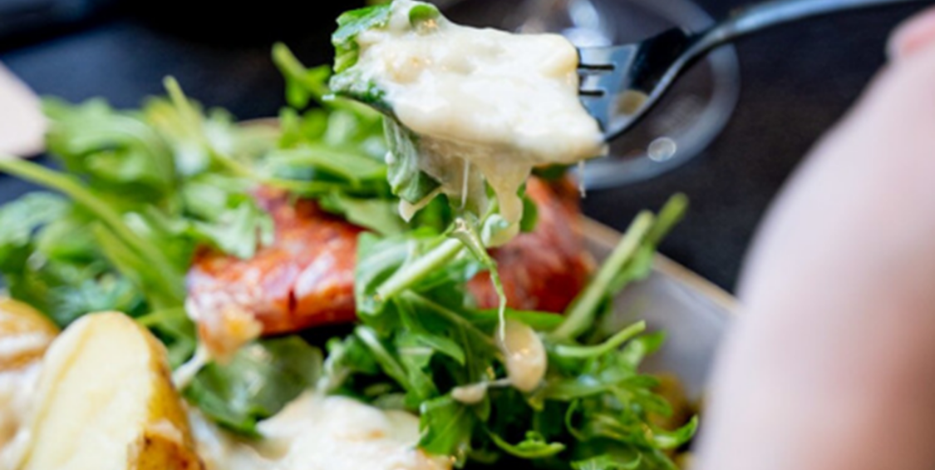 If you ask us, winter is all about comfort foods and delicious wine - bold reds and creamy whites... 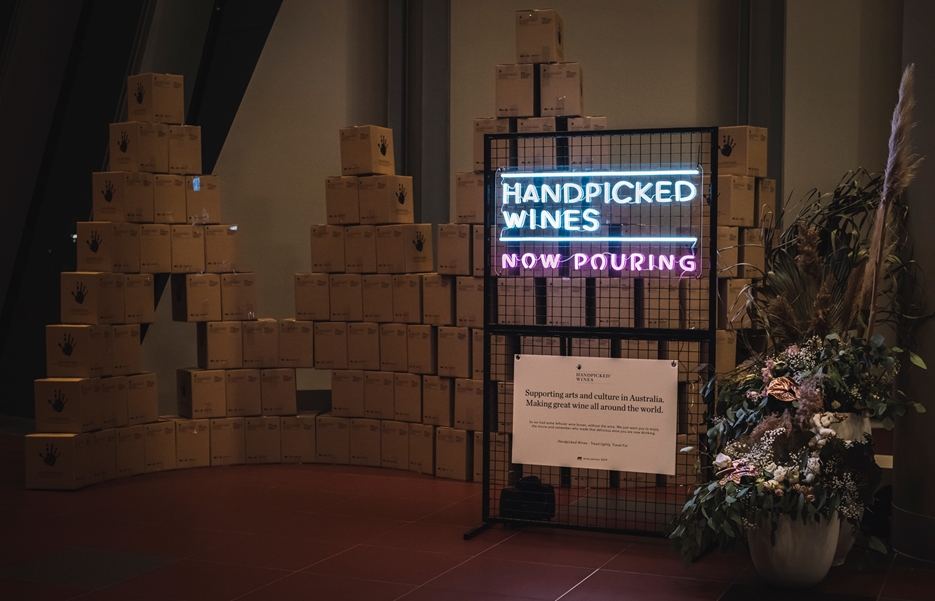 Handpicked is the official wine partner of MIFF 2019! Check out our film hacks below 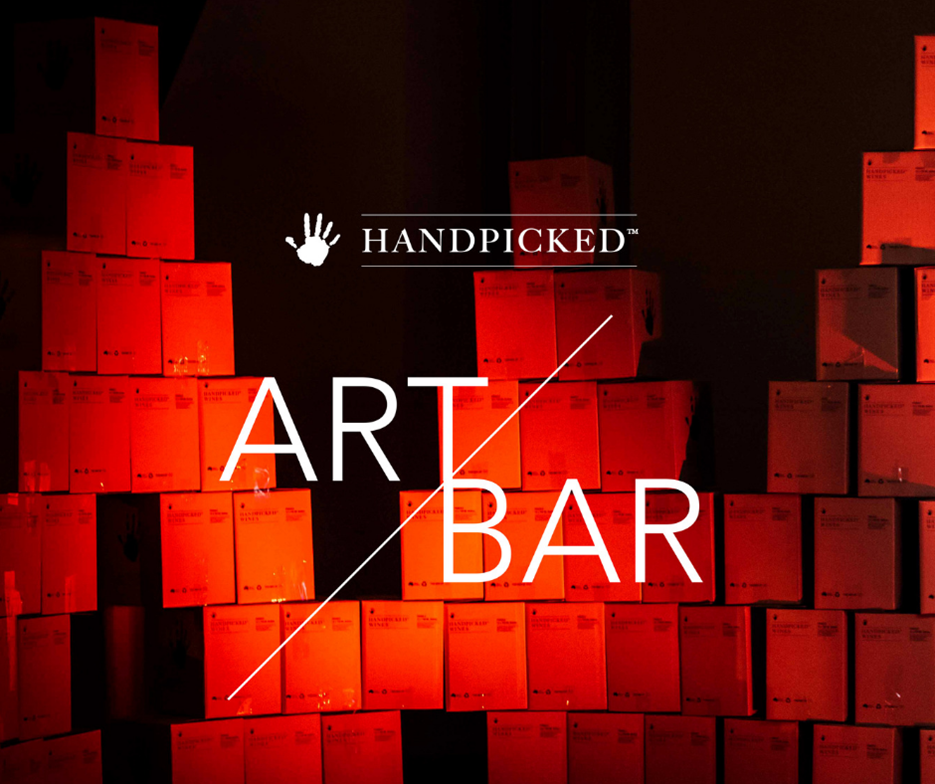 Did you know we are Sydney Contemporary wine partner and we are building a bar? We caught up with...

Did you enjoy this article?

Let us know what you think

Raclette and wine pairing A recycled wine bar is coming...